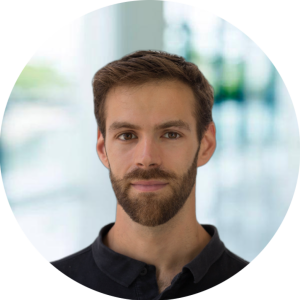 Today we  release a new version of Thinger.io APP with similar aspect but a completely new approach In our constant effort to offer a transversal and polyvalent technology, we became offering an APP console, in addition to the web console, especially focused on providing a simple checking interface for small projects with just a few functionalities to check the status of some implementations or share devices with other users when the web console doesn’t provide this option.

After its initial launch, we quickly began to receive requests to expand the application, with interesting suggestions such as logging, generating alerts through push-notifications or even rebranding its appearance with commercial motives. Some of these functions have already been implemented in this release and others are already in the development phase for its future launch, since as we explain below we have reinforced this section of the project to turn it into a baseline for the implementation of custom product interfaces, which allow end-users to acquire and use a device easily and instantly, without performing any deployment operation.

In this way, developers who use Thinger.io in their IoT projects will have a new tool at their fingertips to get connected products to their customers with lower development costs whether they decide to use it directly or prefer to create their own APP since all the code of this client is available in our Github repository (available here) being the perfect baseline to develop an ad-hoc interface with most of the REST API work done.

When the application is newly installed it doesn’t have access to any device, we can feed it through different systems: The traditional one allows to import devices by means of QR codes that can be created on the web console with a Device Token (more about Device Tokens in our documentation), this is very convenient because it also allows to import devices from different user accounts, however, it can be slow to import a long list of devices, that’s why the main objective of this new release is focused on providing login access to import the complete device list from a user account, even on private instances of Thinger.io server.

The new release also provides the possibility of import devices from the clipboard, so if the device token has been created on the smartphone, it is now possible to copy it and feed the application with it. Note that only devices with a Thinger.io software client can make use of this platform since others such as HTTP devices or MQTT do not have the real-time connection level, which is the basis for working with this interface.

An agile way to work with device API

The rest of the work has focused on improving the display and controlling functions, which are the main objective of this application, that provides a simple interface to control the devices or visualize their data without creating custom dashboards. Once a device has been registered, the APP analyzes its API and automatically builds visualization widgets suitable for the scale and data type.  Note that is why these widgets can not be modified on the APP, so it is a great base to create custom IoT applications since all its programming is Open Source project it can be forked from our Github repository in order to implement specific modifications. Soon we will be adding some new capabilities in which we are already working as the use of Push notifications to receive alerts from the platform, as well as others with commercial objectives such as allowing end users to register devices and directly access an ad-hoc interface. 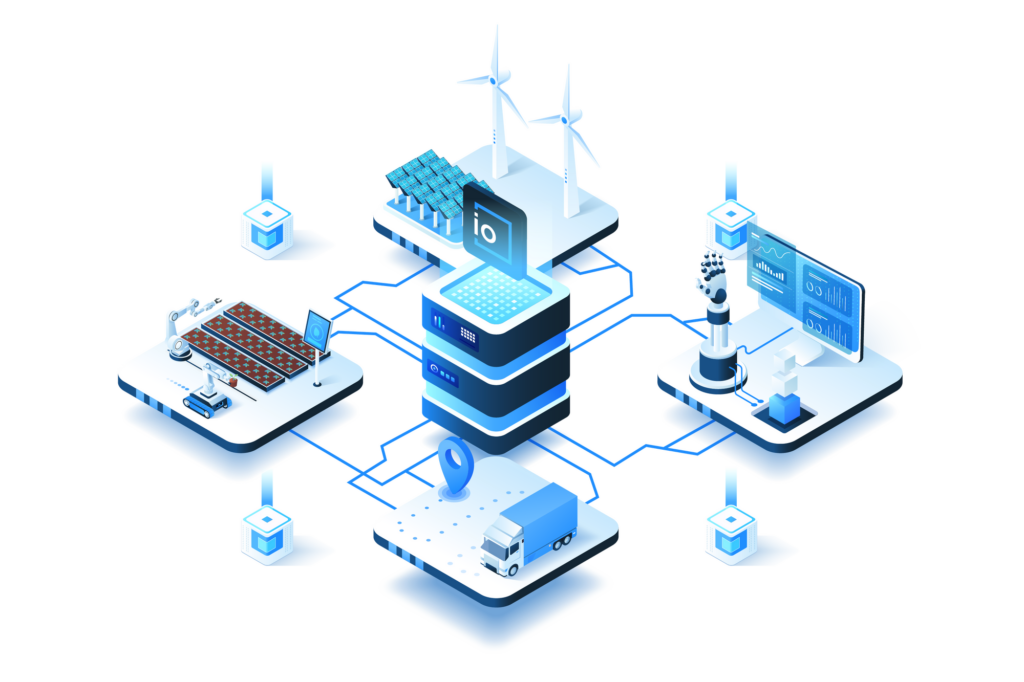 IoT Advantages for the Hotel Sector

The IoT revolution in Manufacturing

Why 70% of the IIoT projects fail in the POC?